Use our online booking system to book your next appointment, initial consultation or session with our hygienist.

Another successful Hessle West Open Gardens again this year. Predictions are that the events will have put over £100,000 into charities over the past 25 years!

Well, you know us. Four Olympic specification lamps containing a flame lit in 1948, that burns in just one other place on earth and the story of the wholesale slaughter of the Hull Pals on May 3rd, 1917 at Oppy Wood, France. Yes, we led the commemorations in Oppy.

We WILL remember them. 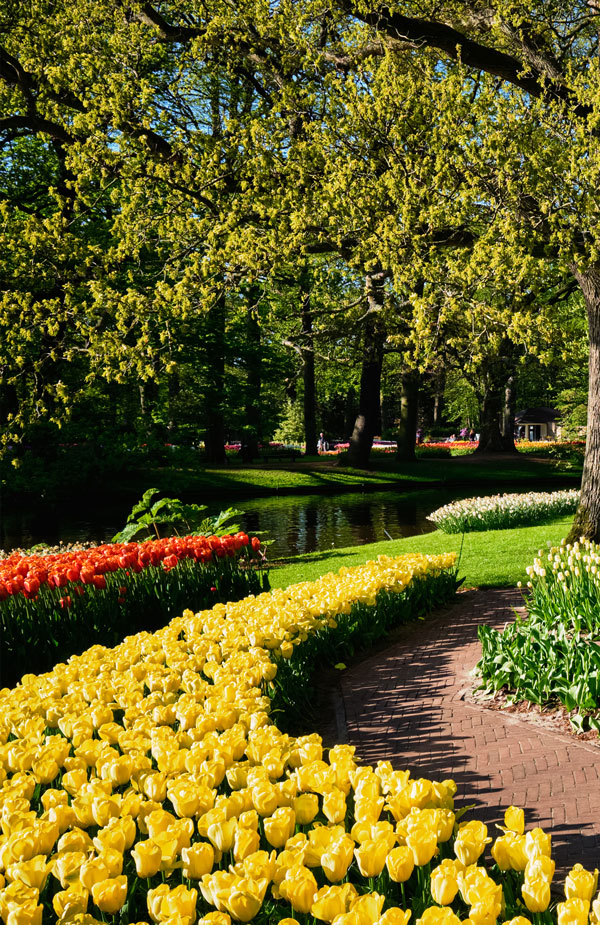